Learn and train with renowned Muay Thai kickboxing practitioner Peter (Smiling Assassin) Belmar.
Peter Belmar fought in Muay Thai for the famous Vipers gym in London, England, under his mentor and coach, Lincoln Boney. Master Lincoln Boney's is immortalized through the paintings on the walls of Muay Thai Westchester. It is a reminder of the overwhelming influence of Master Lincoln's phenomenal teachings.

Peter has extensive experience in the recreation and leisure industry as a sports instructor, coaching children and adults of all ages.
His qualifications relevant to the martial arts include:
- Kru (teacher) by the British Muay Thai Association (B.M.T.A)
- Kickboxing Coach by Arts International (A.I.)
- Boxing Assistant Coach by The Amateur Boxing Association of England (ABA)
- USA Boxing Coach

Peter has over 34-year’s experience in Muay Thai kickboxing and has competed around the world from Europe to Thailand and the Americas.
With a fight record of 72 Wins, 7 Losses, 0 Draws and 35 Knockouts,
Peter Belmar has earned a distinguished fight record.

He is also the author of numerous books including Thai Kickboxing for Beginners and Body By Belmars Weight Loss Fitness Journal and the creator of “AES” a Martial Arts personal development and fitness program. 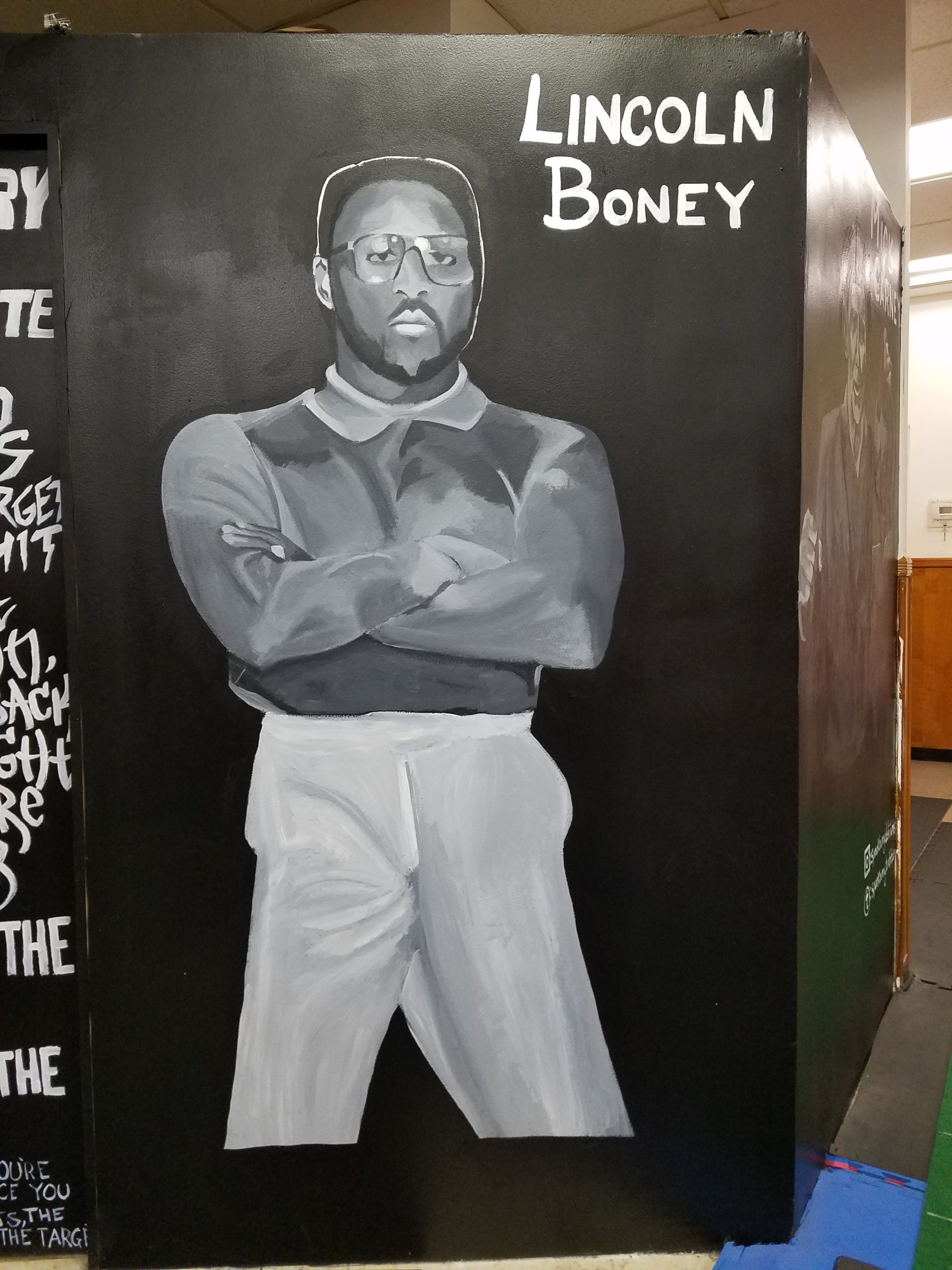 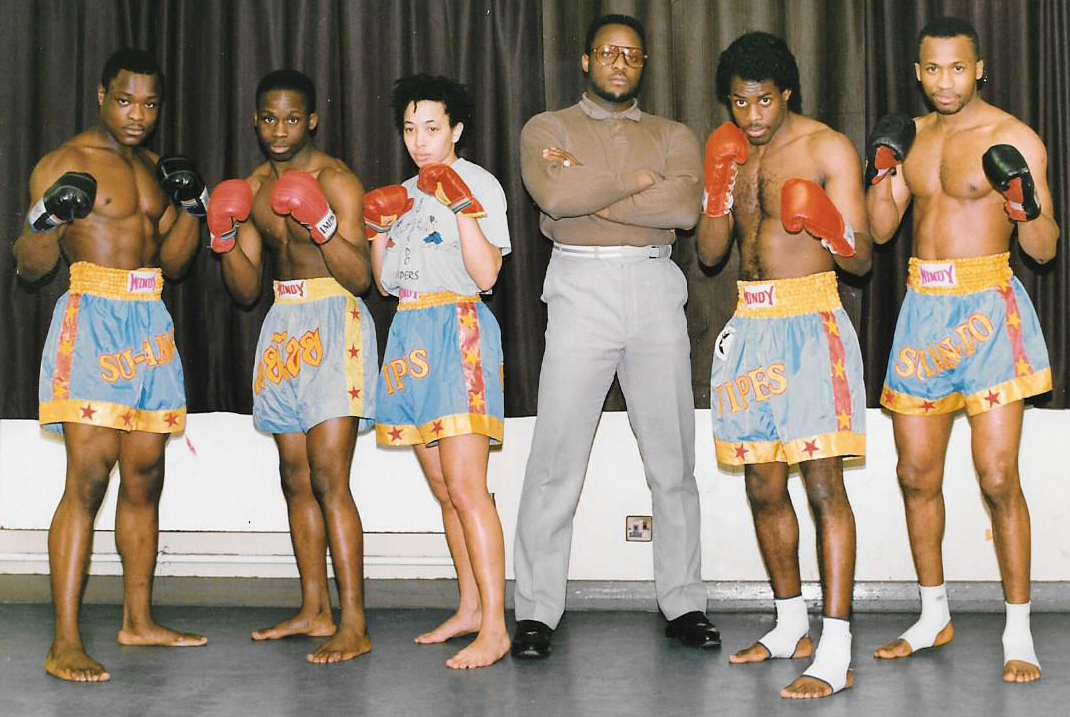